The right equipment for your device 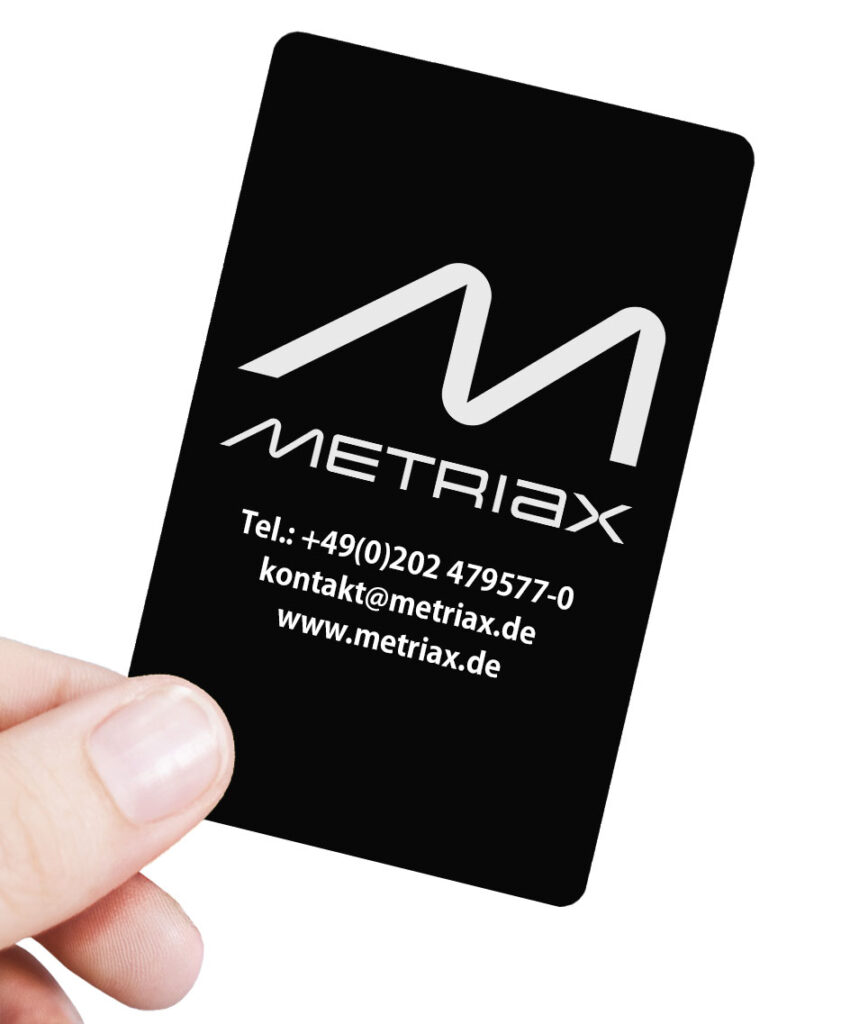 You can order our cards as blank cards or have them individually designed and printed. We offer many different possibilities with which you can create an unmistakable recognition value for your customers:

Our keyfobs are also available blank or with your logo on request. We offer many different shapes and design options: 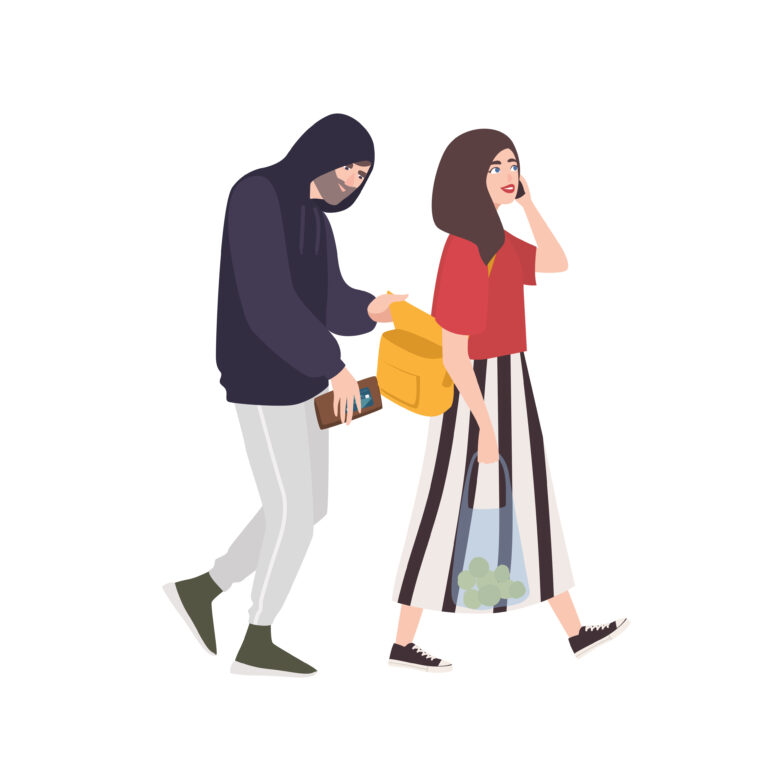 Nowadays, it is becoming more and more common for criminals to try to secretly read out sensitive data. Especially in crowded places, e.g. in queues, this danger exists. You can protect yourself and your customers by using RFID Blocker Cards, also known as RFID Blocking Cards or Shield Cards. These cards have the handy ISO check card format and can be easily stored between other cards in the wallet. The RFID blocking card interferes with the reading frequency and thus protects against unintentional reading of your data by third parties. Of course, you can also order Blocking Cards with your logo in your individual design from us.

At its core, an RFID system consists of two components: A reader (or read/write device) and a transponder that contains the information to be stored or transmitted. Proven frequency bands are 125 kHz (LF) and 13.56 MHz (HF).
An RFID reader generates a magnetic field that induces a voltage in the antenna circuit of the RFID transponder (or RFID tag) via its induction effect.
This electrical voltage is used to supply the RFID tag. Once the built-in RFID chip has detected that it is in the field of a reader, it sends its serial number (UID) to the reader. The RFID reader recognizes the chip and starts communicating.

RFID systems come in a wide variety of designs that can be customized to fit the required application and field of use. RFID tags are often built as cards, key fobs, labels/tags or with glass enclosures.
Typical application areas are:

Relatively new is Near Field Communication, also called NFC for short. This is a standards-based technology (ISO/IEC 14443 and ISO/IEC 15693) that makes applications easier and more convenient for customers around the world. NFC technology offers a wide range of applications. To date, NFC technology has been used primarily for contactless payment of smaller amounts.
Contactless data transmission is performed using a globally standardized NFC protocol for short-range contactless data transmission, ISO 14443 / ISO 18092.

We are happy to advise you!

Are you looking for a suitable RFID or NFC card for your system that you can design with your logo? You want to know what is possible in terms of design and recognition value? Especially in the field of cards, there are almost no limits to your creativity. We will be happy to advise you and provide you with an individual offer. Get in touch with our experienced customer service!